About Us
|
Our Staff
|
Our Facilities
|
Questions & Answers

Our staff is comprised of dedicated and licensed professionals with the experience to answer all your questions regarding our services. Please feel free to contact any of our staff members at any time. 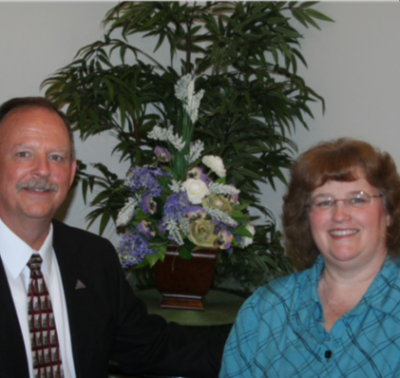 Brian is a licensed funeral director and embalmer in Oregon and Washington, a certified cremationist as well as a certified celebrant. He has worked in every area of the funeral industry and is now the managing partner of Bateman Newport LLC which owns Bateman Funeral home, Affordable Burial & Cremation as well as Pacific View Memorial Chapel and Cemetery.

Brian holds a bachelor’s degree from Portland State University and an associate’s degree from Mt. Hood Community College where he earned his Funeral Service Degree. Prior to entering the funeral service industry Brian took early retirement from United Parcel Service, he served as a Combat Engineer Officer in the Oregon Army National Guard from 1985 to 1997 and was the Northwest Area Vice President of a large temporary staffing agency.

Brian is involved in a variety of community activities including: serving on the board of directors for the Oregon Funeral Directors Association from 2014 to present, President of the Yaquina Toastmasters club from 2016 to present, appointed in 2017 as a member of the City of Newport Parks & Recreation Committee, a member of the Newport Chamber of Commerce and a member of the American Legion.

Brian and his wife Donna are both native Oregonians and moved to Newport Oregon to be close to Brian’s parents who reside in Newport. They have been married for 34 years, have raised four beautiful daughters and are proud grandparents to five wonderful grandchildren. Donna is a talented teacher for Newport High School who is devoted to her special education and medically fragile students. 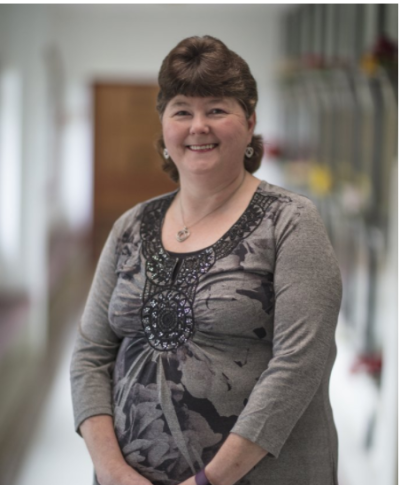 Patti started her working career as a Certified Nurse's Aide. Being a single parent, she decided to return to school, attending Mt Hood Community college, earning her Associate's Degree in 1993. She started her funeral/cemetery career in 1996 as a clerk, then an administrative assistant. In 2013, Patti became a funeral director.

Patti enjoys camping, bowling and swimming. She loves animals of all kinds, and is very fond of her dogs and cats. She cares about people and their feelings, and if she can help in any way, she is happy to do so. 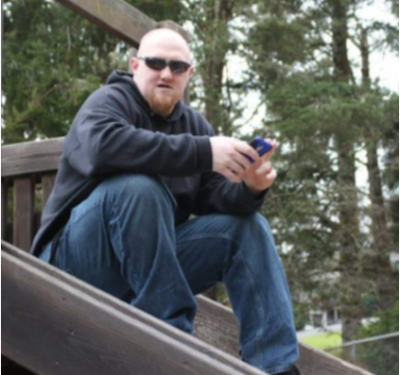 Born and raised an Oregonian Josh has spent a vast majority of his life right here in Lincoln City. Josh started at Pacific View Memorial in August of 2016 transferring the deceased and is now a lead team member. He also works at Chinook Winds Casino as a security supervisor and is a recent graduate of North Lincoln Fire & Rescue Team serving as a volunteer firefighter. He enjoys spending time at home with his family when he's not working or volunteering. His hobbies include the sport of car audio and tattoos. 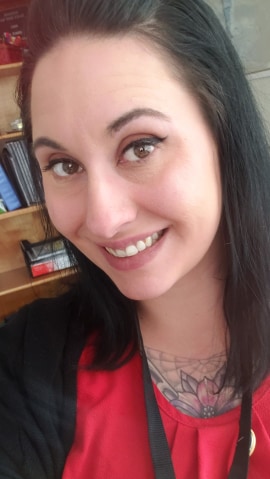 Originally from Eastern Washington, Jacqueline and her Daughter Aurora moved to the Oregon coast in 2014. She works for the county in Health and Human Services and is passionate about helping the community. Jacqueline started at Pacific View Memorial in August of 2016 with transferring the deceased and is now a lead for the Pacific View Memorial Team. She also works at Chinook Winds Casino as a bartender/ waitress part time. In her spare time, she enjoys working on crafts and spending time with her family. 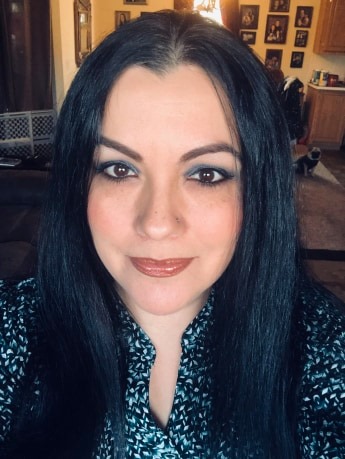 Moved to Lincoln County in 1996 from San Gabriel, Ca. She works for Chinook Winds Casino Resort since 1997 as a Supervisor. Victoria started working for Pacific View Memorial in March of 2019 after meeting some of the other team members. She knew she wanted to join such a dedicated team. She felt the funeral industry would be a good fit as she is calm, caring and always willing to help others. Victoria is married with 2 daughters and enjoys spending time with family and friends 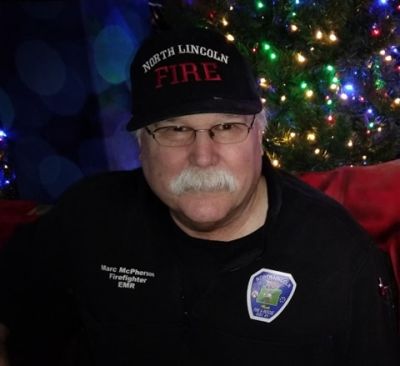 Moved to Oregon in 2006 and purchased 5 acres on the Salmon River. His intentions were to retire and fish his life away in leisure. He got bored quickly and realized the need for Firefighters and Medics in the Otis area. Marc has been with the fire department for 11 years now and loves every minute. He loves Christmas, really, really loves Christmas but realized that Lincoln City did not have an official Santa that kids could come and see. Most parents had to drive into the valley and spend a ridiculous amount of money for pictures. He paired up with The Christmas Light Guy on Holmes Rd. and his Santa persona was born. He has been making a winter wonderland on Holmes Rd ever since. 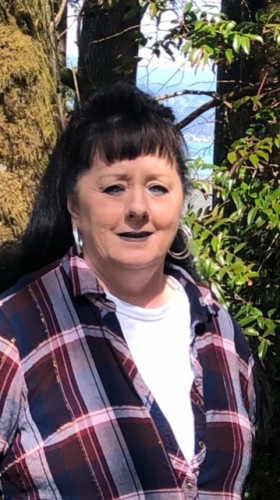 Beverly was born and raised in Bakersfield, California. She moved to Oregon in 1992 and raised her 3 children. She made her dream come true in 2013 when she moved to Lincoln City with her husband, Clyde whom has sense passed away on May 10, 2018. She has worked for Chinook Winds Casino for five years and enjoys her job as a buffet runner. She has always had an interest in funeral services and started working with Pacific View Memorial in 2019. She helps with transfers of the deceased, grounds keeping and janitorial services. 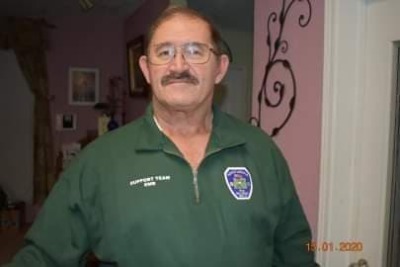 Steve owns a local security company, is a Master-at-arms for the Oregon Coast Veterans Association, caretaker for the Taft Pioneer Cemetery and is an EMR & photographer with NLFR and loves to help people. He tries to treat people how he would want to be treated. Steve’s desire to help others lead him to seek work in the funeral industry transporting the deceased and comforting families. Steve as a home with his wife on a tree farm in the forest next to the Siletz River.

About Us
Our Staff
Our Facilities
Questions & Answers

What are People Saying?

Testimonials
In the News

We stand ready to assist you. If a death has occurred, please call us on the number below: