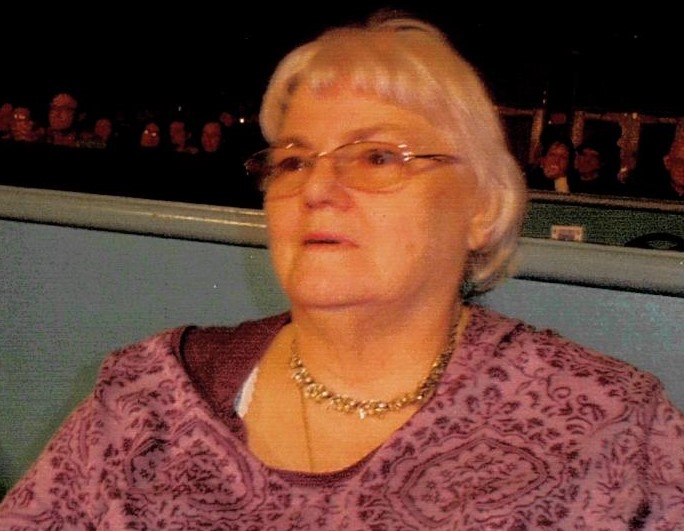 Vickey was born in Chicago, Illinois in 1940 to Earl and Helen Leturno.  She had two sisters and two brothers.  She married James Lindsey Sr. and together they had seven children, James Jr., Brenda, Paul, Eva, Judy, Barbara and David.

Vickey was mostly a stay at home mom raising the children.  After her children were raised, she worked at Oneida, in Lincoln City and Chinook Winds Casino.

Vickey enjoyed her community, family, and friends, and would always be there to help anyone she could.  Vickey was previously a member of the Salmon River Grange and enjoyed the people and activities.

She was proceeded in death by her parents Earl and Helen, husband James Sr., daughter Brenda, sister Carolyn and brothers Joe & Carl.

A graveside service and celebration of life will be planned at a later date.

A service summary is not available

Plant a tree in memory of Victoria "Vickey" Lindsey

So very sorry for your loss Jimmy, Paul, Eva, Judy, Barbara and David. We have known your family for many years growing up in Rose Lodge together and of course living just "down the road" from you. My dad will miss talking with your mom Paul. I know he loved to sit and chat her up. She is up in Heaven now along with my mom. Take care and God Bless all of you. 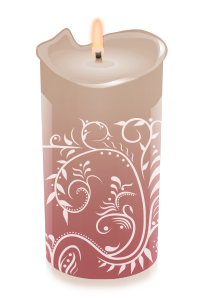 We will all miss you Grandma. I know you will be catching Grandpa and Aunt Brenda up on everything that’s happened. I will miss all of your amazing stories. Thank you for all you have done for my family and I. Always being there when we need you and then some. You were the most selfless person on the planet because you showed everyone kindness no matter what. I know you will be watching over us all. Flying around with your brand new Angel wings cause like my dad said, you would be given them as soon as you walked through the gates of heaven. We love you so much and we will miss you dearly. But I know one day we will be able to see you again.

I love you mama Lindsey, I miss your stories and mostly your wonderful laughter, loving nature and caring spirit you will be with me forever.. I will miss you
Love you,
Shawn

My mom was one of my favorite people, she will truly be missed, she loved everyone and was always there to lend a helping hand to anyone in need, my heart is broken over her loss, but I am truly grateful that she is no longer suffering in pain. All my love to my beloved mother

You will be missed, Mom.  Rest in peace.  We love you.

Plant a tree in memory of Victoria "Vickey" Lindsey