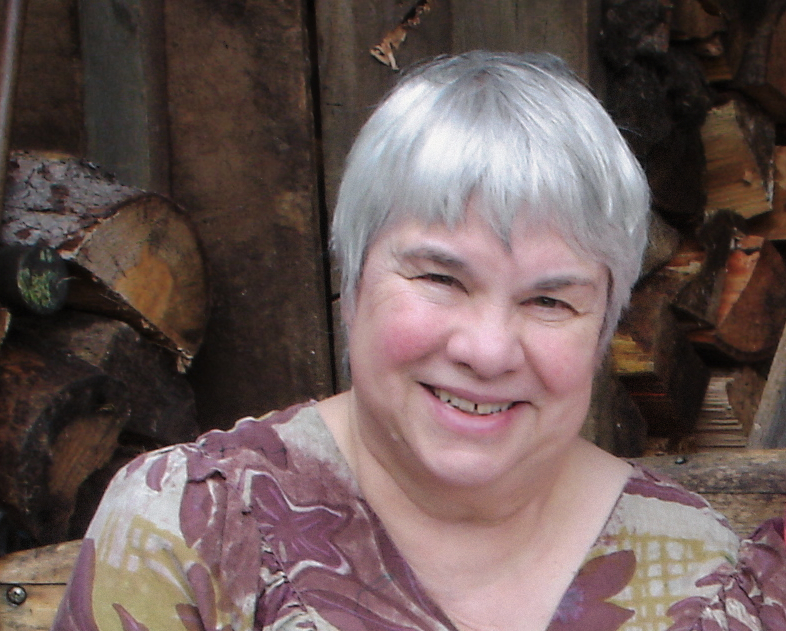 Margaret Michal (Geist) Salzer passed away at age 82 on March 20, 2021. Michal was born on July 13, 1938 in Portland, Oregon to George and Carroll (Schroeder) Geist. Her parents and her brother, Peter, preceded her in death.

Michal married Leroy Salzer when she was 19, two years after they met on a blind date. They had four children between 1960-1964. Then, in 1972, Michal and Leroy purchased a piece of land outside Lincoln City, Oregon and determined to move their family and make a life on their terms. It was Michal who picked the property. They needed a bridge over Schooner Creek and there wasn’t a house on the property. But, they moved their family anyway.

Standing in the meadow where their house would eventually stand, she could see what was possible. Michal, Leroy, and their four school-age children lived in tents while they constructed the bridge and an initial dwelling. Sure enough, their cozy house and 24 lush green acres—known as “Verterra” in the family—became home to generations of adventures and memories.

Michal wasn’t a storyteller, she was a storymaker. There are the stories of waking up to the smell of her legendary coffee cake and of the long nights of board games and banter next to the wood stove. Each of the countless family photos covering the refrigerator and walls is filled with stories of children and grandchildren and nieces and nephews.

But, she also made her own stories, unburdened by convention or societal expectations. She homesteaded, she worked as a legal secretary, and she went back to college in her early 40s to obtain her bachelor’s degree from Western Oregon State College. She also drove into town each week for mass at St. Augustine Catholic Church. Michal had the most gentle and loving soul and her face beamed whenever she held babies.

Michal was content with her quiet home in the woods, next to the tranquil creek, and with the knowledge that she lived the life she wanted. Her legacy is represented by her family: she is survived by her husband of 63 years, Leroy Salzer, two sons Mark (Alli) and Dan (Gera), two daughters Shirley (John) and Judith (Michael), sister Suzi (Jim), eight grandchildren, and four great-grandchildren.

The family will celebrate her life during a private event at Verterra later this year.

A service summary is not available

Plant a tree in memory of Margaret "Michal" (Geist) Salzer

There are 5 photos available in the gallery

A Memorial Tree was ordered in memory of Margaret "Michal" Salzer.  Plant a Tree

With deep respect for Michal and the Salzer family.
Michael Nakamoto

A Memorial Tree was ordered in memory of Margaret "Michal" Salzer by Michael Nakamoto.  Plant a Tree

Our condolences to the Salzer Family - Pacific View Memorial Staff

A Memorial Tree was planted for Margaret "Michal" Salzer

Plant a tree in memory of Margaret "Michal" (Geist) Salzer