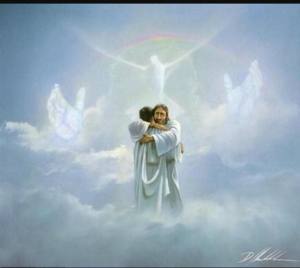 Daniel Jerome Summers was born May 9th, 1988 in Salem, Oregon to Daniel Joseph and Stacy LaVonne (Harris) Summers, he passed away Friday March 29th, 2019 surrounded by friends and family.

Danny was a graduate of Taft High School and was a life-long resident of Lincoln City, Oregon. He married Abbie Patricia Cline on October 5th, 2010 and together they raised Trenton Lee Battle and Daniel Joseph Summers.

Danny spent his time as a soccer, baseball and basketball coach for the youth of Lincoln City. He loved coaching his sons’ sports groups and was an Oregon Ducks enthusiast. He also had a passion for farming.  Diagnosed in June of 2018, Daniel fought long and hard with battle with Osteosarcoma.

He is proceeded in death by his father Daniel Joseph Summers and Sister Michelle Cook.

A Memorial Service will be held at Taft High School Saturday, April 6th at 12:00 pm in the commons.

To send flowers to the family or plant a tree in memory of Daniel Jerome Summers, please visit our floral store.